The Benoit Martiny Band or BMB are a Jazz-Rock Band formed in summer 2004 somewhere in between a garage in Rameldange (LU) and the streets of Rotterdam (NL) where the bandmembers met during their Jazzstudies.

The music they play is composed by Martiny and is inspired by Jazz, Rock, Free Jazz, and Psychedelia.

Over the years BMB has released 6 albums and 2 DVD`s. The band was nominated for the Dutch Jazz Competition in 2005 and won the Amersfoort Jazz Talent Award in 2008. Apart from touring all over Europe the band has also played concerts and festivals in Japan and Venezuela.

Over the years BMB collaborated with many other different musicians like Michel Pilz, Mark Lotterman, Itaru Oki,and Steve Kaspar.

In that same collaborative mindset, in 2014, they extended the BMB experience with “The Grand Cosmic Journey”, especially created for the “Like a Jazzmachine” Jazzfestival in Dudelange. ”The GCJ” can consist of any guest musicians the band collaborates with. The journey was continued in a sold out room in Luxembourg`s Philharmonie in 2019, an eclectic concert completed with Videoprojections and free improvisations.

The concert was recorded and released as an album called “Moons of Uranus” in 2020. 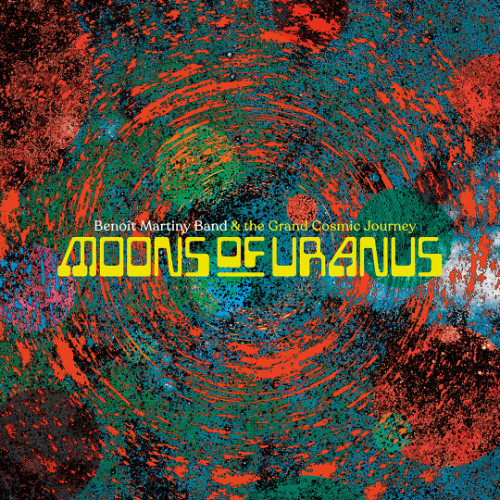 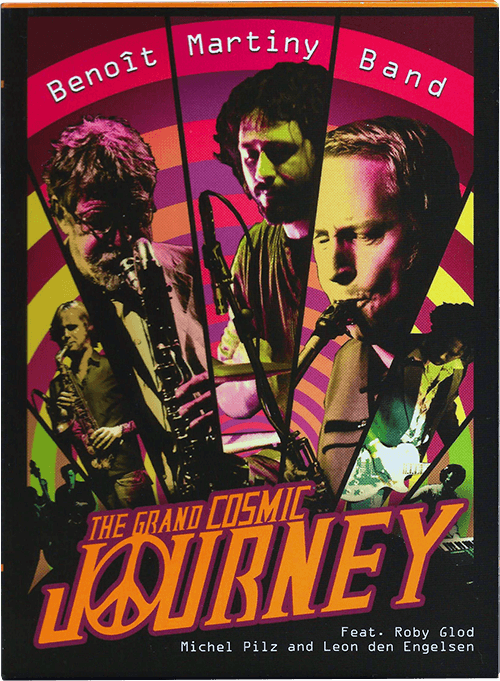 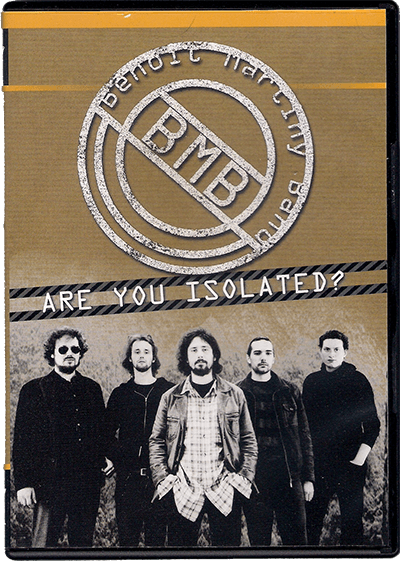 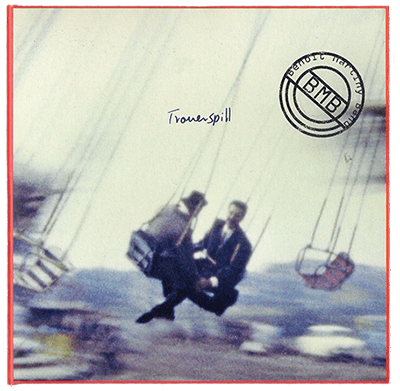 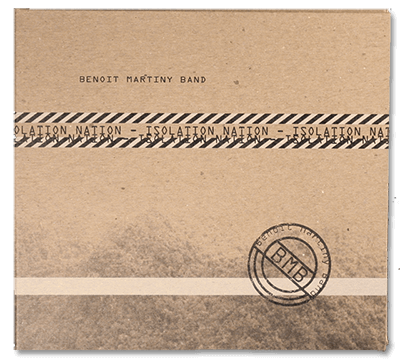 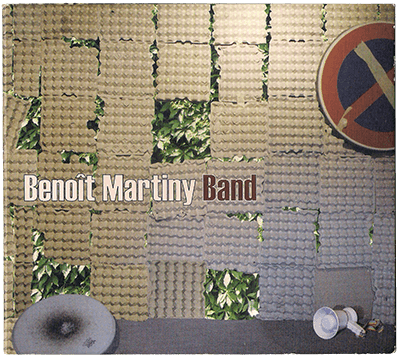 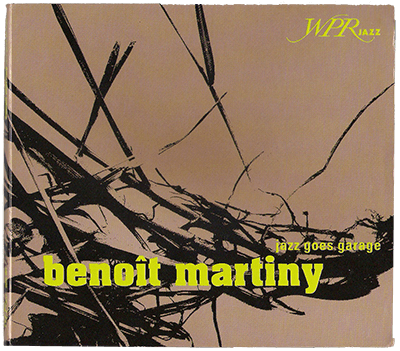